Get fresh music recommendations delivered to your inbox every Friday.
We've updated our Terms of Use. You can review the changes here.

By the other side 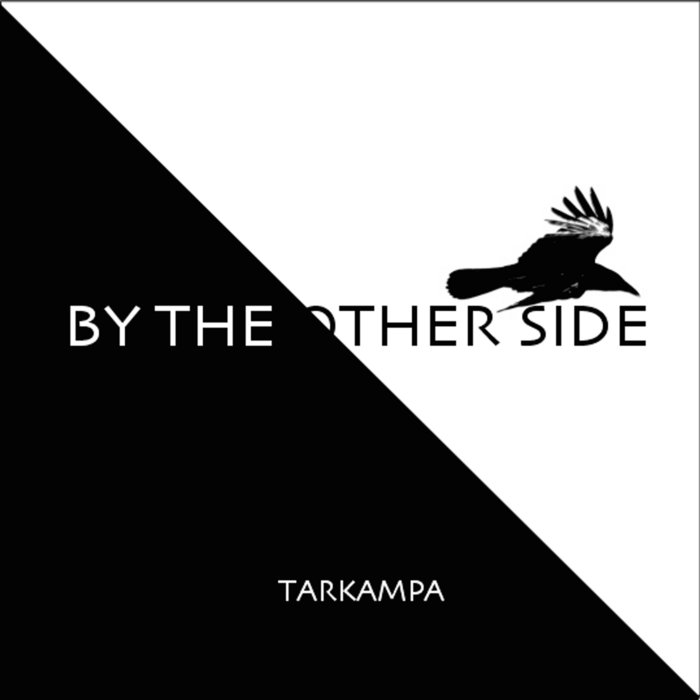 With this new work, Tarkampa talks again about freedom. By The Other Side is a way to observe the world from a different perspective.
Tarkampa's electronic psychedelic rock is taking us out there and showing how the real world is made of fake appearances, a land mostly populated by zombies, where only some can "see". If you fly high, says the title track, you will see how fake we are.
In the other songs the same ideas take different forms. We meet Hombre Carton, the urban anti-hero who is recovering cardboard on the streets of Barcelona: he is also by the other side, and he survives in zombie land. And then there is The Meaning: a questioning song about language and feelings, asking for a form of communication through love and contact, rather than written words and codes.
credits
released May 17, 2016

OFFICINA55 based in Ibiza (Spain) is an independent label that offers music by artists with unique and original projects.

The label focuses on electronic music supporting new and futuristic communication philosophies of our digital era.
Officina 55 distributes exclusively in digital/streaming formats with the aim of respecting the planet and generating low environmental impacts. ... more

Bandcamp Daily  your guide to the world of Bandcamp